Data breaches exposed 4.1 billion records in the first half of 2019

In the first six months of this year, organizations reported a total of 3,813 data breaches, a 54% increase over the first half of last year, a new report by RiskBased Security shows. The number of records exposed by these incidents grew by 52% to 4.1 billion, 3.2 billion of which were compromised in just eight breaches. The three largest data breaches in this period are among the biggest ever reported.

Cryptocurrency thefts and scams are skyrocketing, CipherTrace warns in a recent study. So far this year, cybercriminals have earned around $4.26 billion from these campaigns, more than double the total amount for last year, which was $1.7 billion. $3.1 billion was stolen through exit scams, which happen when the launch of a new cryptocurrency ends with the disappearance of the 'entrepreneurs' together with the funds provided by investors. Cyberattacks on cryptocurrency exchanges and users accounted for the theft of $287 million, while criminals obtained the remaining funds through fraud.

Ransomware has hit 21% of Americans

More than one in five (21%) US adults have been at the receiving end of a ransomware attack, a recent survey by Anomali found. The report suggests that ransomware is becoming a political issue, with 64% of registered voters indicating they won’t vote for candidates who support paying ransoms, and 79% saying they will take into account candidates’ overall views on cybersecurity. The vast majority (86%) of respondents believe that ransom payments invite more attacks, and around two-thirds of respondents think government organizations (66%) and businesses (64%) should never pay up.

Between 2003 and 2018, cyberattacks targeting Internet-of-things devices exploded, yet vendors failed to significantly improve firmware security, a Cyber Independent Testing Lab (CITL) study covering 18 prominent vendors has found. CITL Chief Scientist Sarah Zatko says her team “found no consistency in a vendor or product line doing better or showing improvement. There was no evidence that anybody is making a concerted effort to address the safety hygiene of their products.”

A recent Exabeam survey reveals that over two-thirds (68%) of infosec pros believe red time exercises to be more efficient than the blue team equivalent. More organizations perform red team drills (72%) than is true for blue team exercises (60%) and more than a third (35%) of security pros say that the blue team hardly ever or never catches the red team.

Ransomware reared its ugly head in Texas on August 16 in the form of a coordinated ransomware campaign targeting 22 entities. Most victims were local governments, but the State of Texas was not impacted. Authorities believe a single actor was behind the attacks, and while they have declined to provide detailed information because an investigation by state and federal agencies is still ongoing, insiders have identified the ransomware strain as Sodinokibi (REvil).

Hackers can decipher passwords from audio recordings of people typing

Security researchers recently developed a method for decoding individual keystrokes from acoustic signals. The method works even for audio recorded with a smartphone in a noisy public area.

As ransomware proves to become an even more significant threat, it's critical that organizations are prepared for such attacks. This means ensuring that you have a strategy for both disaster recovery as well as on-going risk management. A formal disaster recovery plan will help your organization with recovering its critical information systems and data in the event of a data breach. On the other hand, on-going risk management allows your organization to identify, understand, and mitigate risks.

Remember, it is not a matter of if you will be targeted, but when. If your organization was targeted tomorrow, would you be prepared? 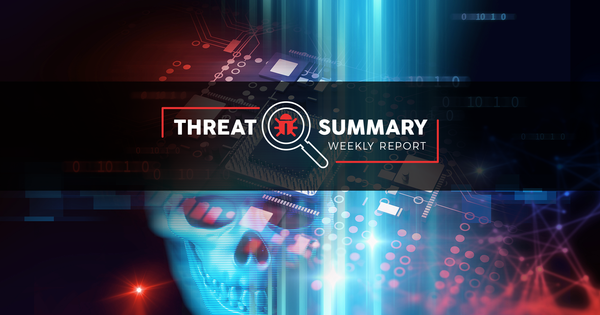 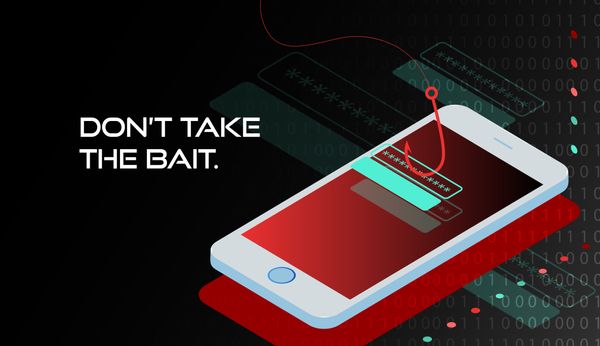 Not knowing how susceptible your employees are could be a huge opportunity for attackers.