For quite a while, we've been getting a quick "win" on internal penetration tests just simply using some of the most common techniques, including LLMNR and NBNS poisoning, password-spraying attacks, SMB relaying, redirecting LDAP on printers, ETERNALBLUE, etc. These methods have been around for quite some time and it seems like they won't go away any time soon, or at least some of them.

That being said, we've noticed that IPv6 attacks have also been just as successful but not talked about as much as the others, until recently. Adam Toscher (@w00tock) released a blog post a while ago on getting domain admin on networks prior to lunch, and one of the methods discussed there was the use of mitm6 and ntlmrelayx. Since then, mitm6 has become one of our favorites for some time now and for many obvious reasons.

I wanted to just provide a little more information on IPv6, ways mitm6 can be used, and how organizations can protect themselves from such an attack.

IPv6 is the most recent version of the Internet Protocol and has been installed by default on operating systems for quite a while. In fact, Microsoft Windows released Vista with IPv6 supported and now every new Microsoft Windows operating system has it installed as well. Since IPv6 is enabled by default and preferred over IPv4, systems will prioritize available IPv6 network connections.

Let's go over a few risks that this could pose in an enterprise environment.

IPv6 being enabled (by default) and not being used presents an opportunity for a malicious threat actor to deploy a rogue IPv6 router onto the network. When either router advertisements are sent by the router, or the router answers IPv6 neighbor solicitations or DHCPv6 requests, a workstation with IPv6 enabled will (essentially) say "hey, I found an IPv6 router. I want to use that configuration instead of my current IPv4 configuration!"

Understanding How This Works

To get a better understanding of how this attack works, let's take a look at some broadcast traffic on the local network:

As you can see in both examples, there are several solicitation packets from an IPv6 client on the local network as it searches for an IPv6 router. An attacker could respond to these requests and provide DHCPv6 leases to clients.

For a quick step-by-step packet analysis, let's take a look at what exactly is happening here:

Using mitm6 is relatively simple, although it has quite a few options. For the most part to get it running, you can just simply run it using the following syntax: mitm6 -i <interface>. Here's an expected output from running this:

Because you've assigned systems an IPv6 address configuration, you will essentially need to either forward this traffic to another system or capture it and do something with it (i.e., impersonate a service to interact with the client).

Important Note: When using mitm6, it issues a DHCPv6 lease to clients that last for a period of 300 seconds (or 5 minutes). Due to this, it's possible that several DNS queries will actually fail, resulting in clients not being able to access services that rely on DNS names. You can, however, change this in the source code.

Three common tools that can be combined with mitm6 are:

Snarf, written by Joshua Stone and Victor Mata, is an SMB relay tool that actually leaves an SMB relay session open for further use as opposed to simply running a command and destroying the relay session. When combined with mitm6, this tool can be extremely powerful. The ability to continue using relayed session without requiring re-authentication from the client gives you a lot of options.

Responder is a tool developed by SpiderLabs to monitor the local network for NetBIOS Name Service (NBNS) and Link-Local Multicast Name Resolution (LLMNR) requests. Upon detecting this traffic, it sends spoofed replies to trick the system into communicating with the system running Responder.

In addition to this, it also comes with a list of services that it can impersonate, such as Microsoft SQL (MSSQL), HTTP, LDAP, SMB, etc. So, any time someone tries to connect to these services on your system, they are essentially going to be interacting with Responder.

Using mitm6 + Responder, you are essentially spoofing all (or specific) DNS requests, which will result in those systems landing in the hands of Responder. You can run Responder alongside mitm6 by using some of the default options as you usually would, such as Responder -I eth1

Ntlmrelayx can be used to relay credentials to systems that do not have SMB signing enforced. Ntlmrelayx also stands up an HTTP and SMB server. Any systems that attempt to access the SMB service running on your system (likely to happen as a result of mitm6), they are going to authenticate to ntlmrelayx, which will then relay this authentication attempt to a target of your choice.

There are several recommendations that you can implement to help prevent or reduce the chances of these types of attacks. These recommendations can be applied to prevent rogue DHCP servers on both IPv4 and IPv6 networks.

For any questions, reach out to us on Twitter (@vonahisec) or info@vonahi.io. 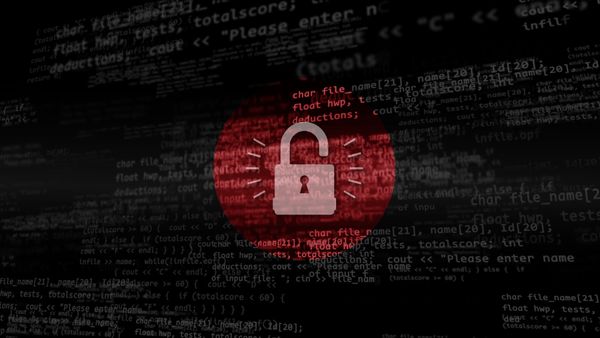 As more services move their services to web apps, the exposure to a data breach increases. Let's discuss some issues and solutions. 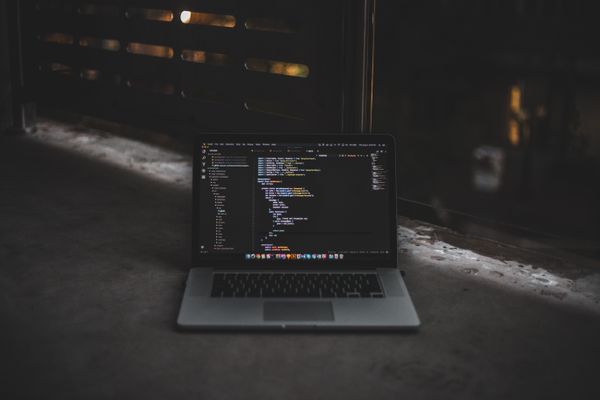 Learn why replacing a penetration test with a vulnerability assessment may not always be a good idea.